New Construction located in the highly desirable neighborhood of University Park! This beautifully designed modern duplex is what you’ve been waiting for if design elements are important to you. DWELL Developments and Godden Sudik Architects have teamed up for another spectacular project delivering in 4th quarter of 2021. Striking curb appeal from the moment you arrive with floor to ceiling glass windows on the front elevations streaming natural light into the home. Open concept floorplan highlighting functionality for today’s multi-faceted living needs while offering three generous outdoor spaces inclusive of a rooftop deck! Chef’s kitchen with oversized island, professional grade stainless appliances and Quartz countertops. White oak hardwood floors throughout the entire main level, stairwell and upper level landing. Generous master bedroom with en-suite bath featuring a double vanity, oversized shower and floor to ceiling tile. The terrace level on the third floor features an additional bedroom, bright office area or flex space with an en-suite bath. The basement offers a generous media/entertainment space with two additional bedrooms and en-suite baths (ideal work out room option!). Every detail has been carefully designed for livability, function and enjoyment! Contact the Listing Agent for additional information on the interior finish package and examples of previous projects completed.

*These properties closed in December, 2021 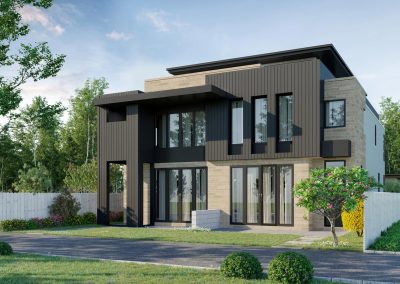 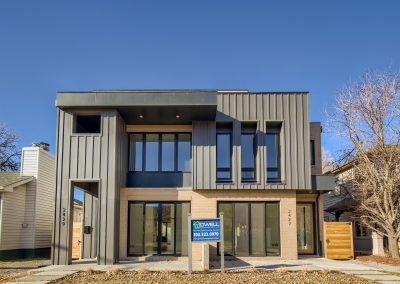 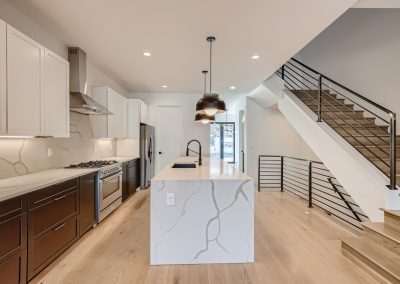 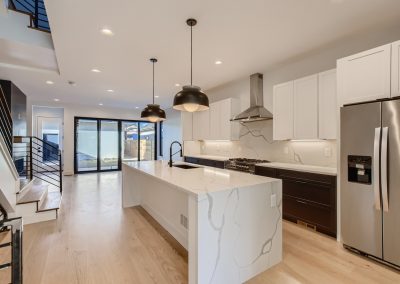 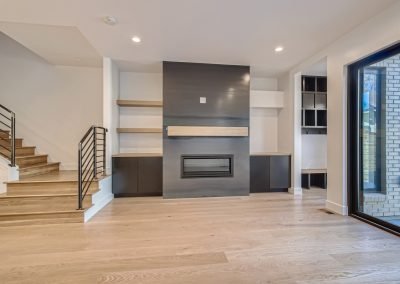 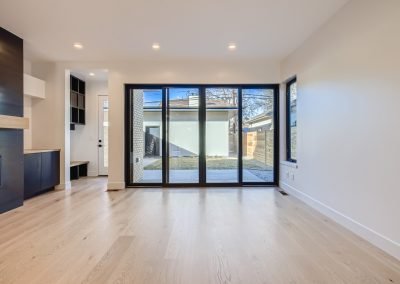 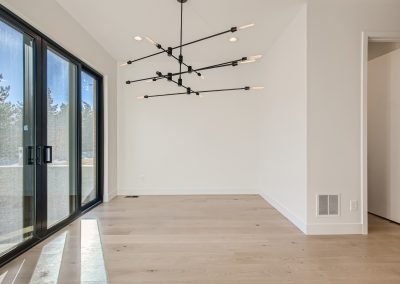 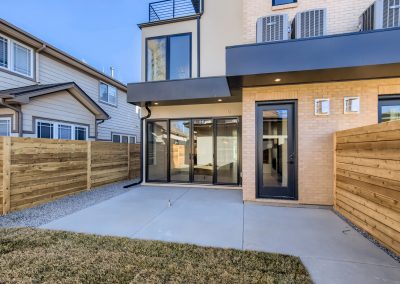 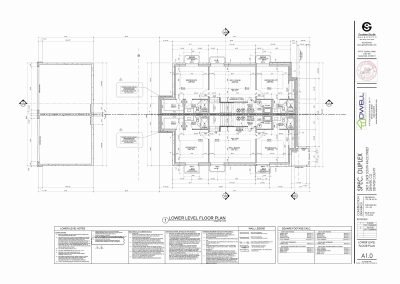 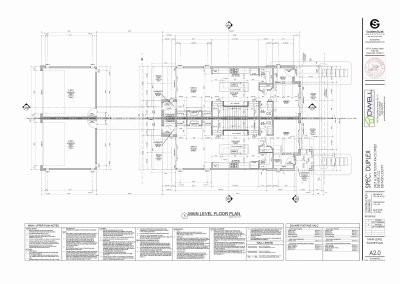 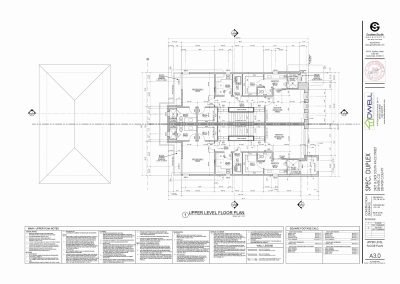 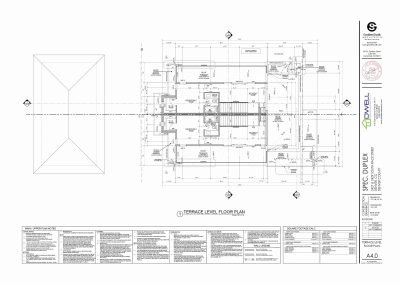 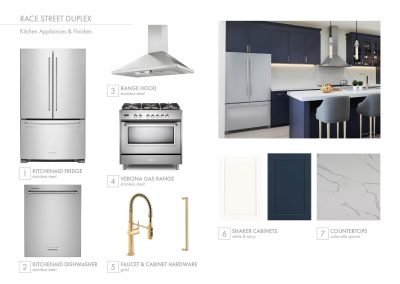 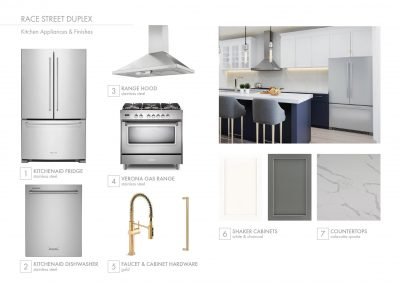 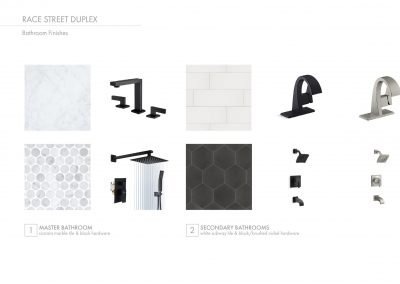 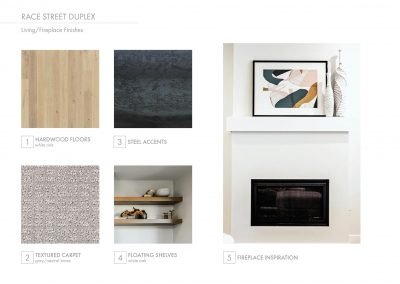 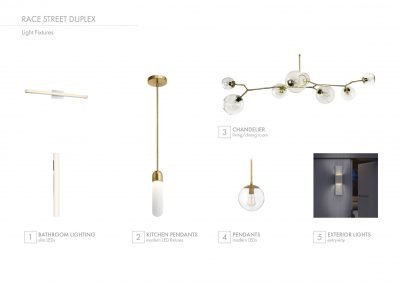 University Park enjoys not only easy access to I-25, nearby movie theaters, organic markets and cafes but also the architectural and cultural influence of their location near the University of Denver campus. The history of this neighborhood is linked with John Evans, who was named Colorado’s 2nd territorial governor by Abraham Lincoln in 1862. Evans developed Northwestern University in Illinois in the 1870’s, which served as his model for what became the University of Denver (DU) in the late 1800’s. The mansion homes and wide, tree-lined streets that were constructed in these neighborhoods at that time took their cue from the “conscience and culture” atmosphere associated with DU. While other architectural styles have joined the mix, the neighborhood retains this storybook, upscale feel. Observatory Park, named for the historic Chamberlin Observatory on East Warren Avenue, offers a green haven for strollers, picnickers, rugby players and more. 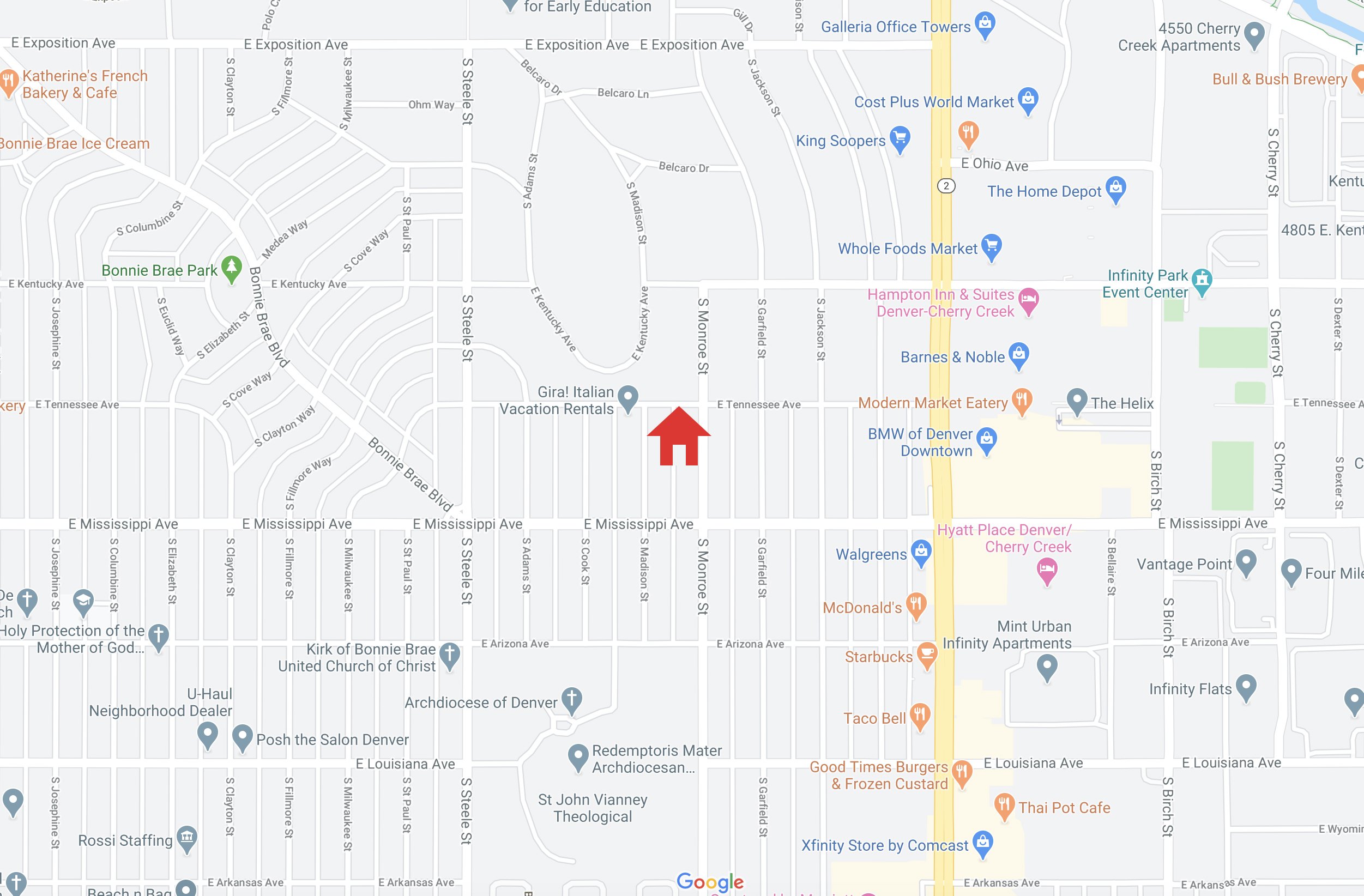 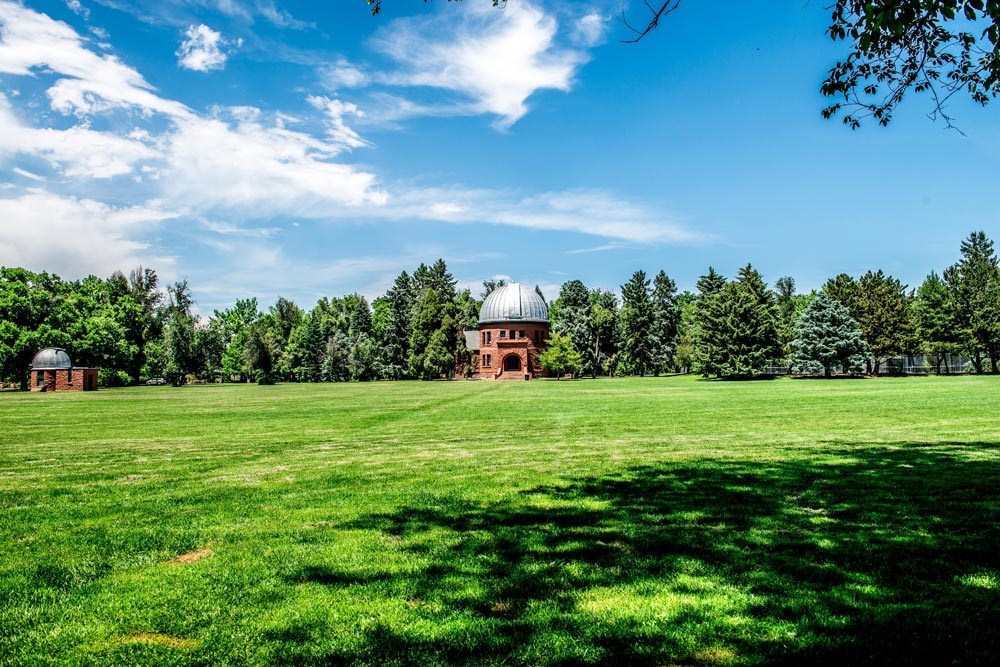 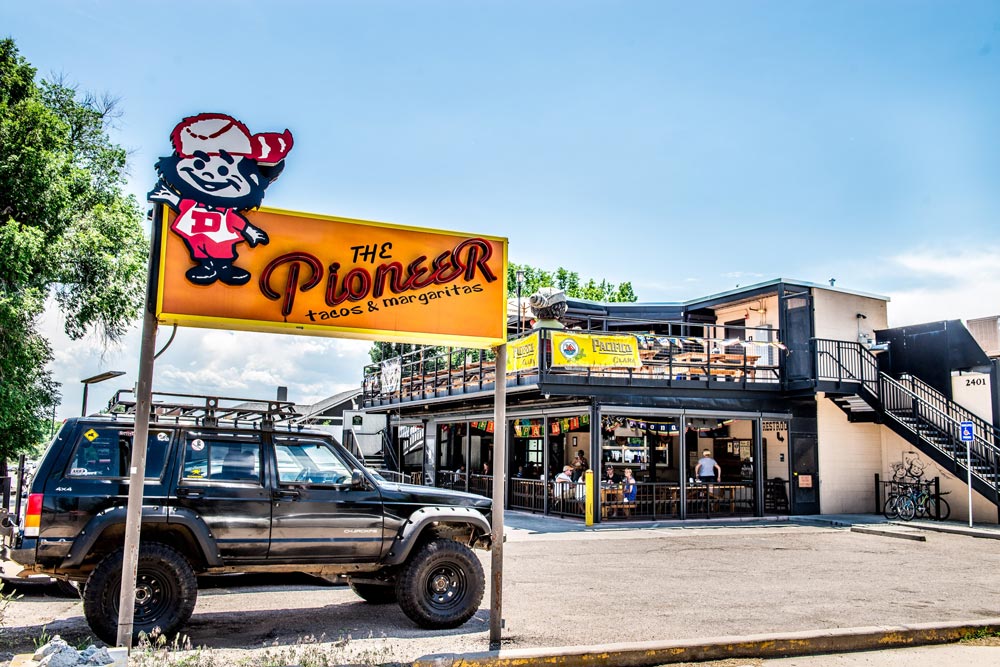 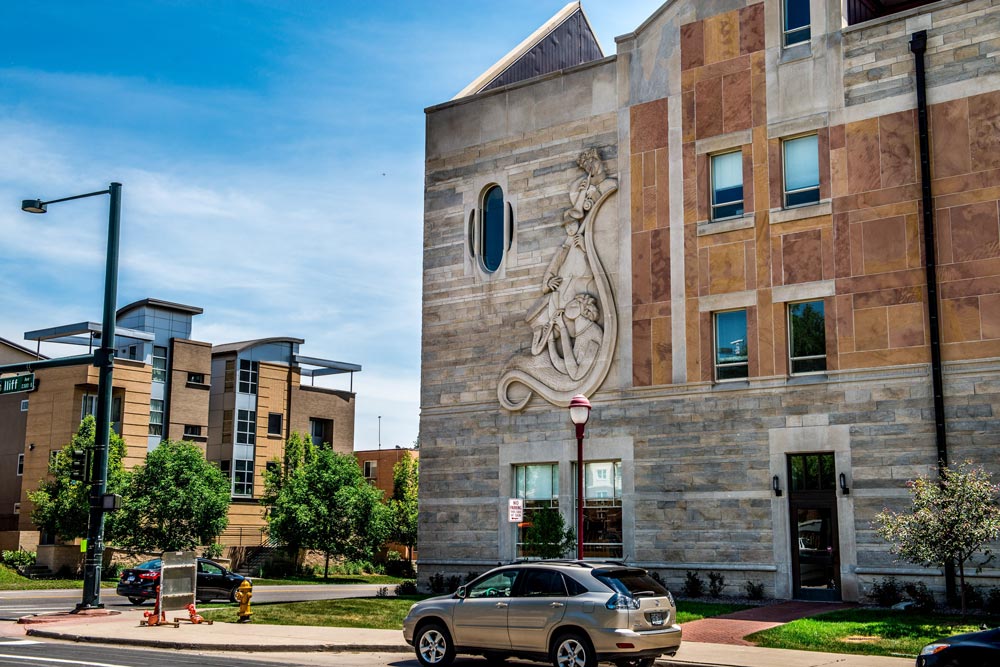 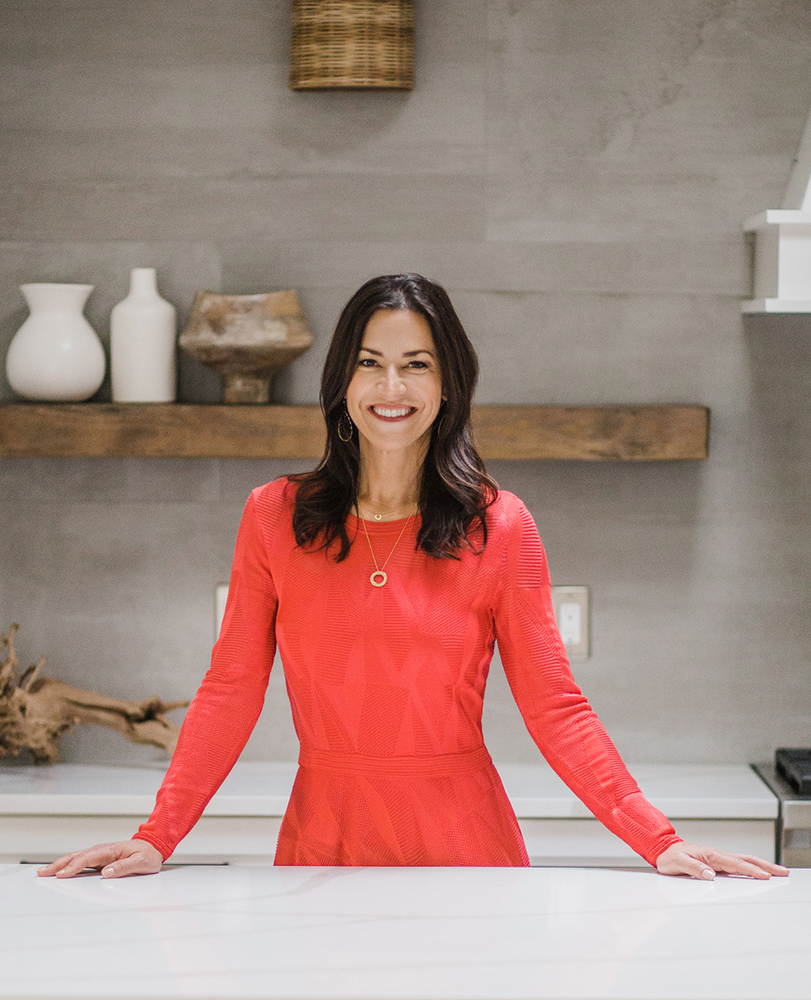